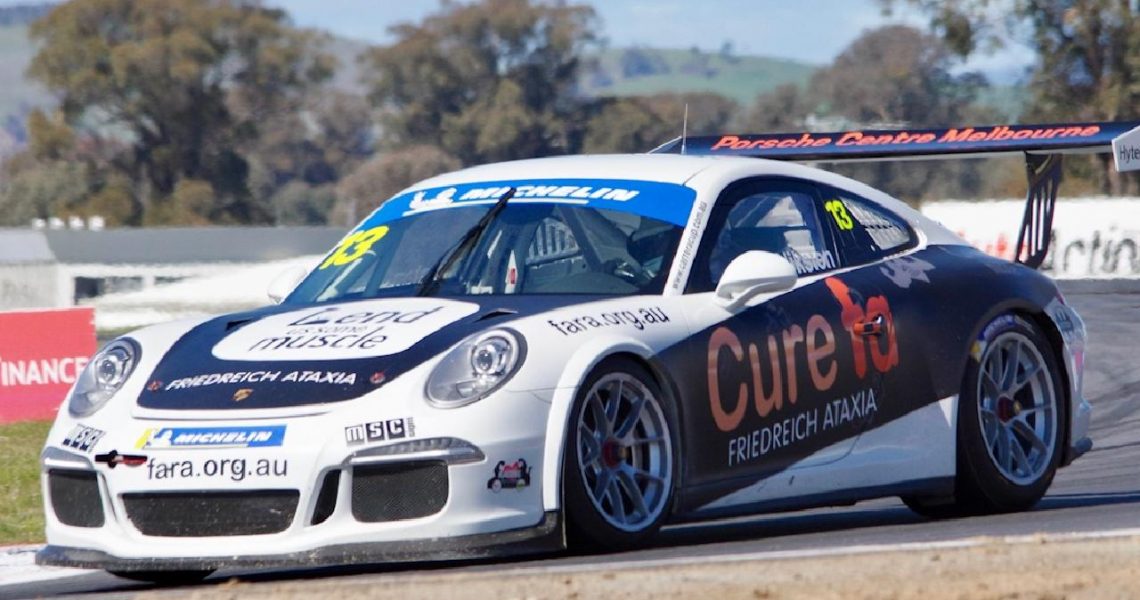 Barton Mawer too a young boy with a rare genetic disease out on a dream come true hot lap inside a championship Porsche GT3 Cup racing car at Phillip Island.

The 8 year old, Ben Lindsay, suffers from Friedreich’s Ataxia which is a degenerative (and currently incurable) muscle disease but the courageous boy had a smile from ear to ear after flying around the famous race track with experienced racing driver Barton Mawer.

Ben’s mother, Kellie, raised over $5,000 via a GoFundMe page to help get the family to Melbourne from Perth.

“I’ve been absolutely blown away by people’s kindness,” she said. “People that don’t even know Ben or I have gotten right behind the page and donated.”

Ben was diagnosed with the crippling disease in late 2016 and requires a wheelchair part-time but according to his mother it is only a matter of time before Ben is permanently wheelchair bound.

“Ben is so passionate about motorsport and I’m glad we’ve been able to get him over here,” he said. 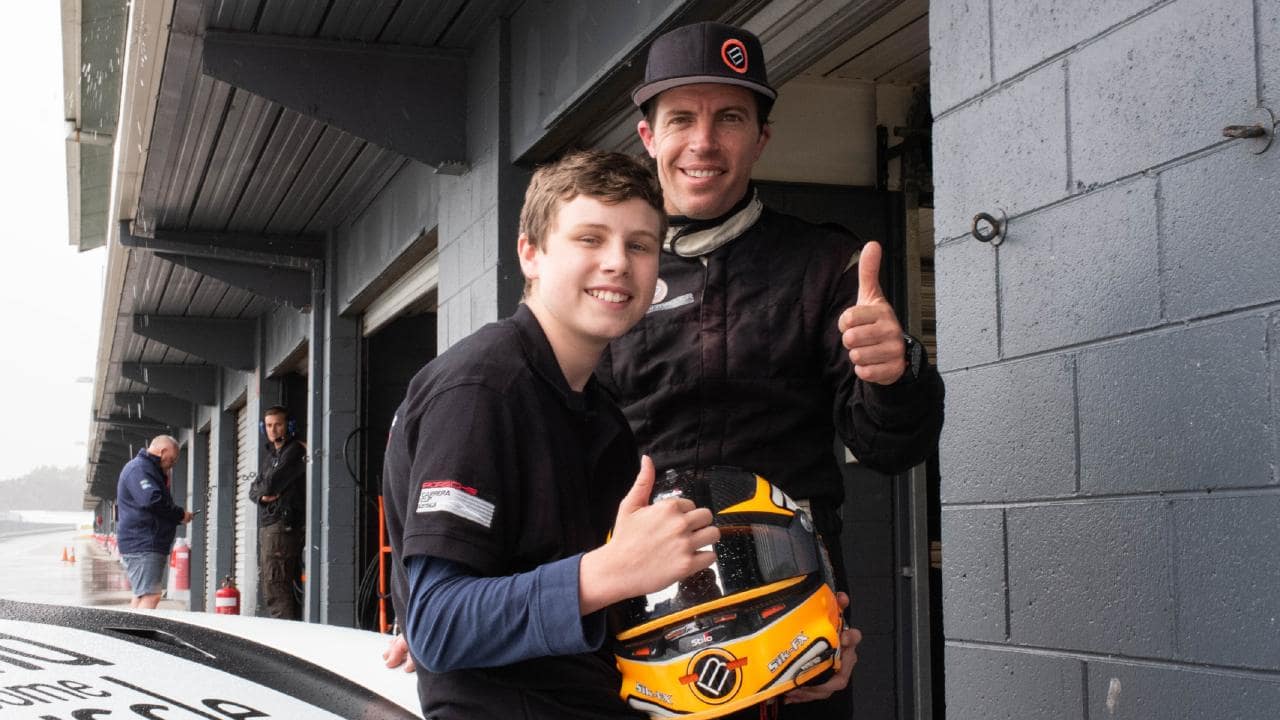