Barton Mawer in the S5000 Series

Barton Mawer Motorsport will be competing in the 2020 season of the new Australian S5000 series. It is the newest open wheeler championship in Australia with 560hp V8’s, 300km/h+ speeds and state of the art racing technology.

Barton Mawer is ready to drive in the new S5000 Series leveraging his extensive experience racing open wheelers in the UK, USA, Asia and Australia.

The one off race at Sandown in 2019 was televised live and free-to-air on SBS ONE attracted a cumulative audience of 574,699 viewers over two days plus extensive online coverage with 164,275 further viewers followed the first ever S5000 race event on the Shannons Nationals’ live stream.

The S5000 series will enjoy high visibility and a premium level of national coverage on the Channel Seven Network.

Barton will have a number of opportunities during the year for brands or businesses to partner with the team. 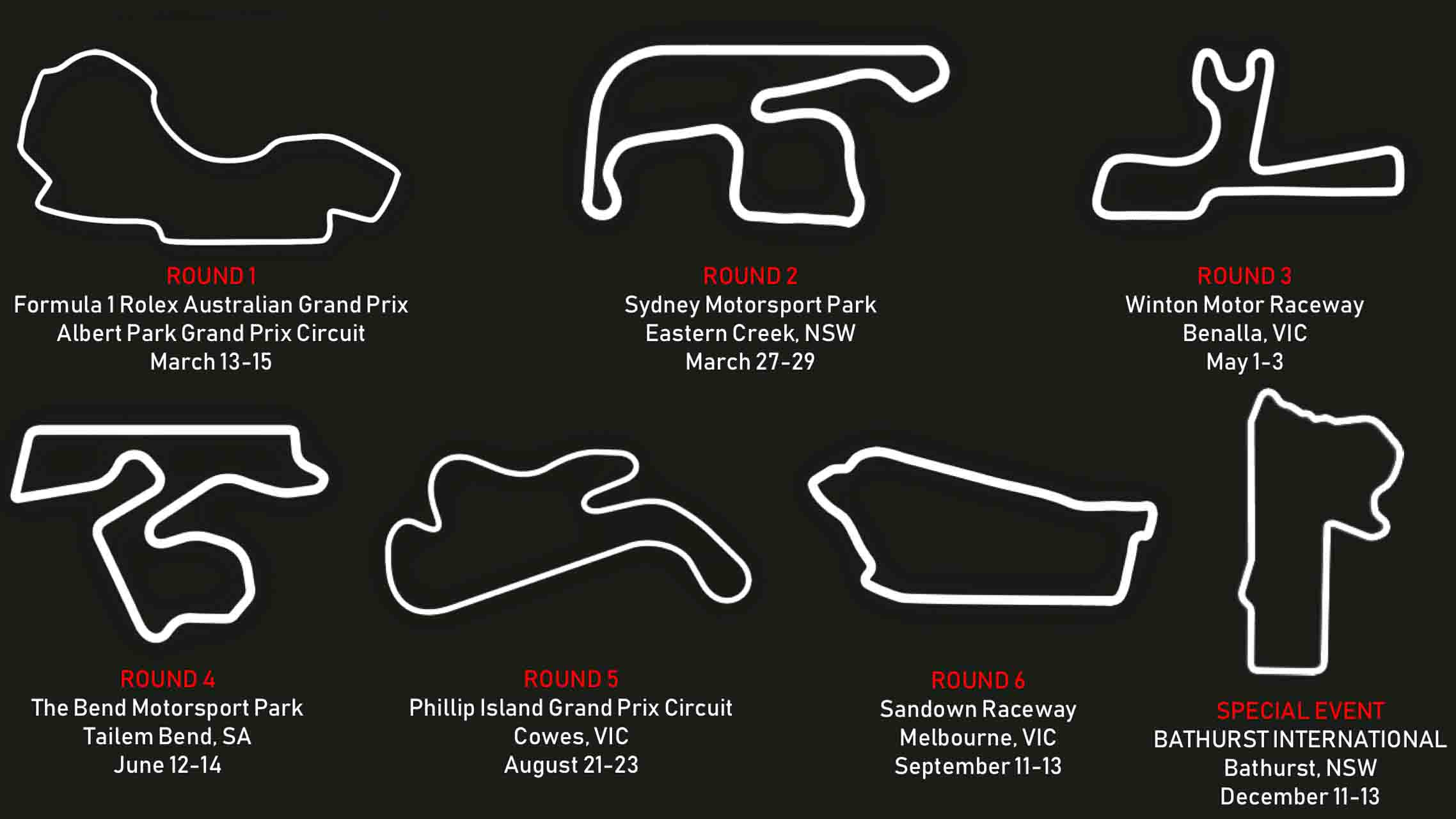 The 2020 Australian S5000 Series will roar into life at the nation’s premier motorsport event – the Formula 1 Rolex Australian Grand Prix in Melbourne. It is expected that the roaring open wheelers will be a popular complement to Formula 1 on the Albert Park circuit, which attracted an estimated attendance of 324,1000 people in 2019.

The series will then travel to Australia’s best race tracks including the recently announced non-championship S5000 race for international stars at Mount Panorama, Bathurst (the mecca of Australian motorsport) in December. For the first time in almost 50 years, high-powered open wheel race cars will be unleashed on the iconic Mountain circuit, in an event expected to capture motorsport fans throughout Australia and beyond.

S5000 events will also feature the new TCR Australia Series and popular Touring Car Masters, with a supporting line-up of race categories offering a full day of racing action and value for money.

The fastest racing cars in Australia with 560hp V8's 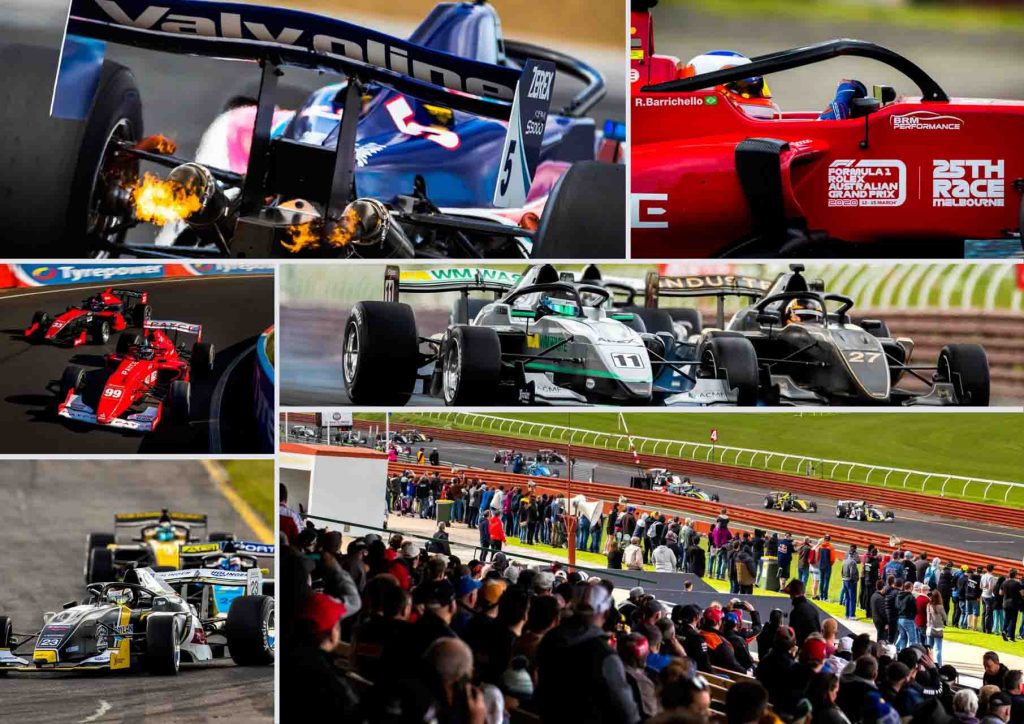 Designed to return loud, fast and spectacular ‘pure racing cars’ as a headline attraction in Australian motorsport, an S5000 has a 560hp V8 that can do 300km/h+

STATE OF THE ART

S5000 race cars are assembled and engineered in Australia, by a central builder and to controlled specifications, with a high proportion of local manufacturing to keep costs sustainable.

A world-class formula race car that will deliver the same high-speed thrills and spectacle that delighted motorsport fans in the past – but in a modern, safety-first environment.

THE FASTEST RACING IN AUSTRALIA

The fastest racing category in Australia, with the series setting its first lap record at Sandown followed by lap times more than eight seconds quicker than Supercars at The Bend Motorsport Park.

THE HISTORY BEHIND THE S5000 SERIES

From the late 1960s to the early 1980s, Australian motorsport witnessed a racing category that captured the public’s imagination. Originally called Formula 5000, it personified everything that was good about motorsport with its visceral display of noise, speed and character at tracks such as Sandown Raceway, Oran Park and others. Many said the drivers were like gladiators who muscled these Formula 1 spec cars of the era with Australian or American V8 engines that produced what seemed like, endless horsepower.

Formula 5000 (or F5000) open wheel single seater racing ran in different series around the world. It was originally intended as a low-cost series aimed at open-wheel racing cars that no longer fit into any particular formula. The ‘5000’ denomination comes from the maximum 5.0 litre engine capacity allowed in the cars, although many cars ran with smaller engines. Manufacturers included famous names such as McLaren, Eagle, March, Lola, Lotus, Elfin, Matich and Chevron.

Over the years the category declined and the legend of Formula 5000 was consigned to history, until now. The spirit of Formula 5000 is reawakened in the new Australian S5000 championship series. The goal is to re-capture the speed, noise and excitement of its predecessor, this time in a 21st century environment with advanced safety standards and cost controls.

A modern S5000 is a state-of-the-art, carbon fibre race car built to current FIA crash test standards and equipped with Formula 1 safety features, including a halo head protection device. Assembled and engineered in Australia by a central builder and to controlled specifications it will result in a world-class formula race car that will deliver the same high-speed thrills and spectacle that delighted motorsport fans in the past.