Barton Mawer is a racing driver that is available for hire anywhere in the world.  Uniquely for a racing driver Barton is extremely approachable with a personality that is as welcoming as his smile. Although when he puts the helmet on it is all about extreme driving performance. His driving experience includes a number of race wins, podiums and top 10 race finishes in various classes of motorsport and different race tracks around the world.

Uniquely he now combines his racing driver duties with things like race co-driving and driver coaching that can be complimented with simulation or data analysis sessions. 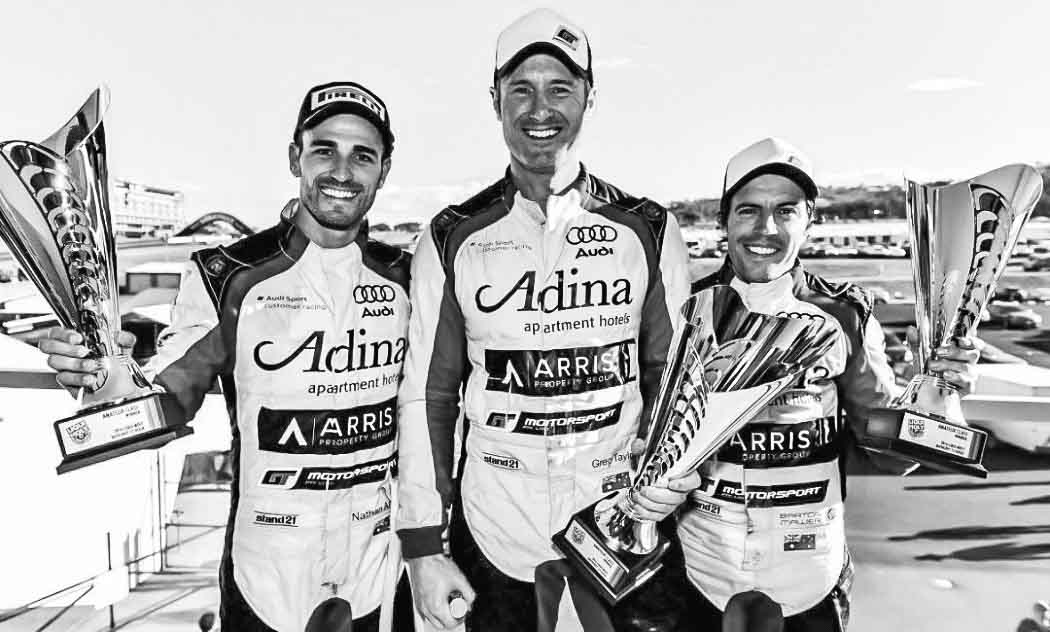 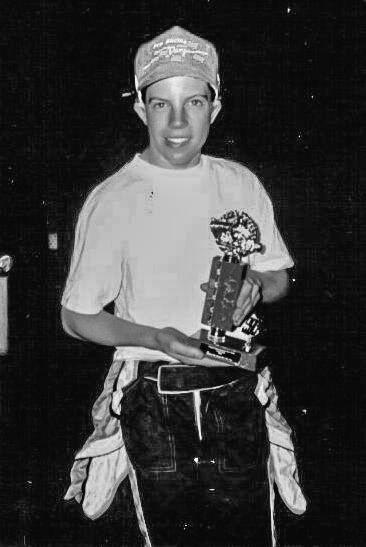 A racing driver with winning pedigree

Barton’s racing driver career started at an early age with karts and, like many youngsters, progressed to Formula Ford, Formula 3 and even Formula Atlantic with stints in the UK, US and Asia.

In recent years he has competed in the Australian GT Championship (AGT), the new Australian Touring Car Series (TCR) and even had a run in the inaugural Australian S5000 open wheeler series.

At each step Bart has either over-achieved in older equipment, been in the top 10, delivered podium results or won. He has more than twenty years of delivering results as a racing driver across tracks around the world. 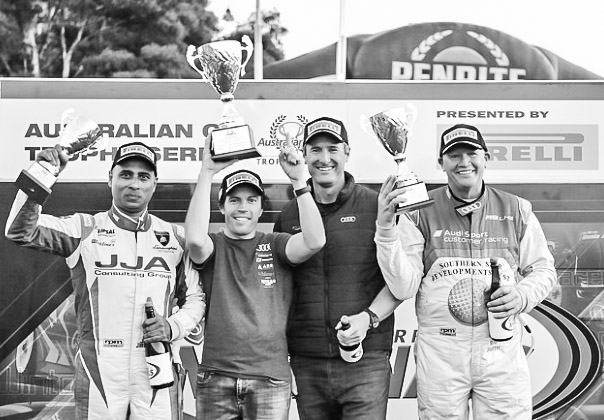 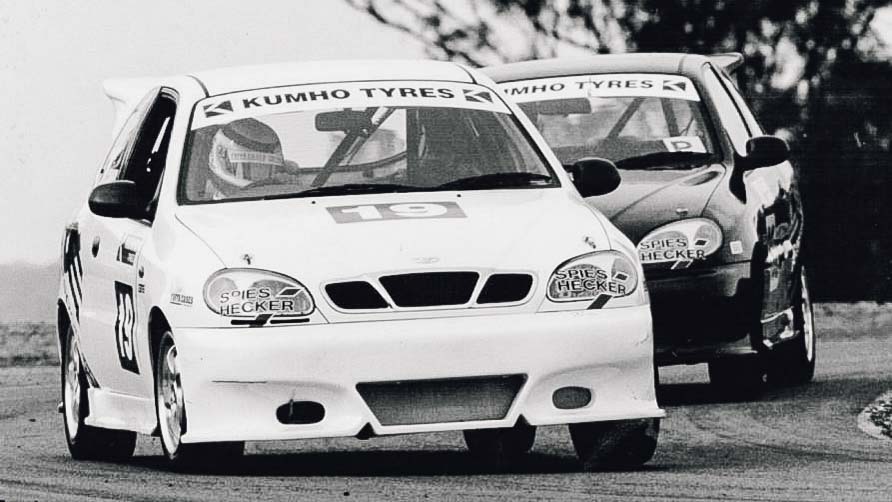 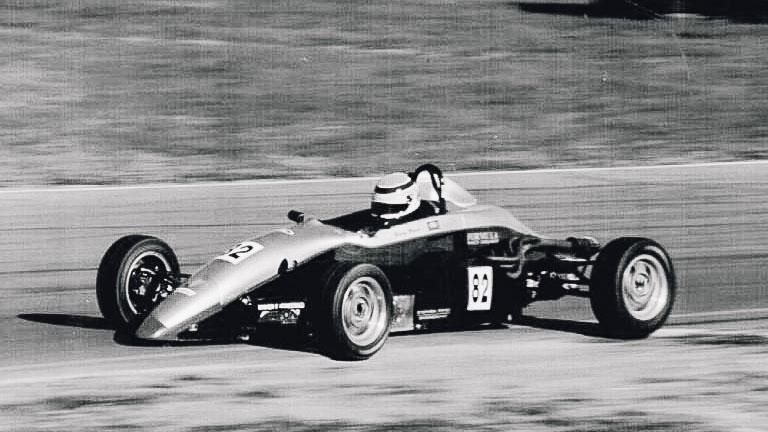 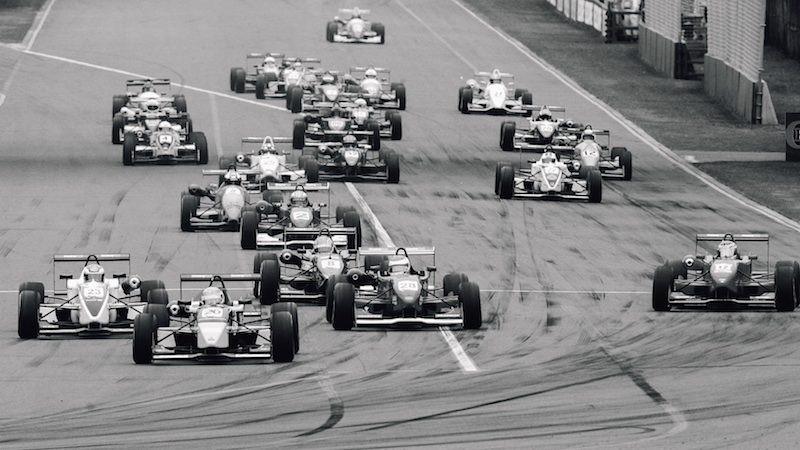 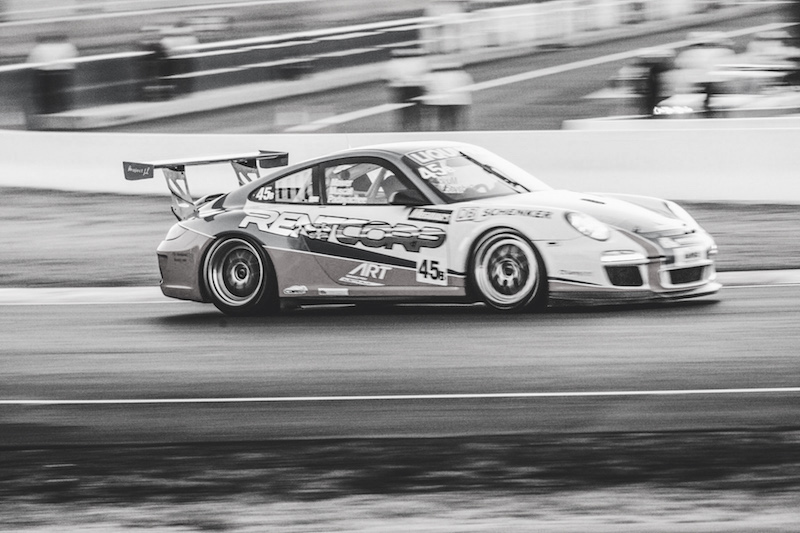 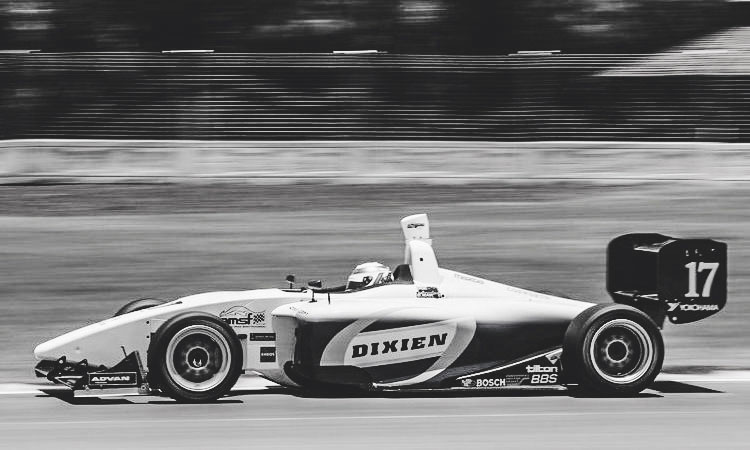 Here are some of Barton Mawer’s racing career highlights from his early days of karting through to 2016.