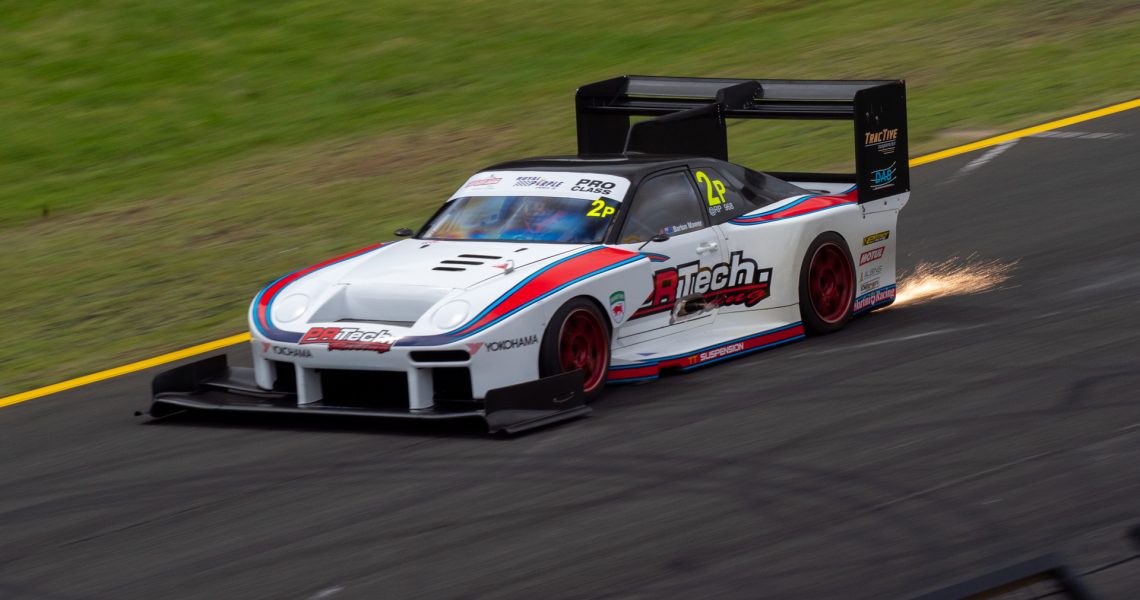 Barton Mawer continued his stunning success at World Time Attack from 2017 with a win in 2018.

His lap time went to within eight-tenths of a second of the outright track record at Sydney Motorsport Park, the 1 minute 19.825 effort in the Pro Class PR Tech Racing Porsche 968 a new event record.

Third in class was the Escort Racing Mitsubishi EVO, initially driven by Fire Ando until he pulled out with a pre-existing hand injury. It was then handed over to fellow Japanese driver Under Suzuki whose car didn’t arrive into the country in time.

“It is pretty amazing isn’t it, this has been a long time coming – those who have been following World Time Attack Challenge will know this car is in its fourth year now, we have known its potential, we have talked about it, it has been written about, so to finally do a ‘sub-20’ which we thought it would have in it is amazing,”

“I ran wide at Turn 9 and there’s still some improvements in the brakes,” 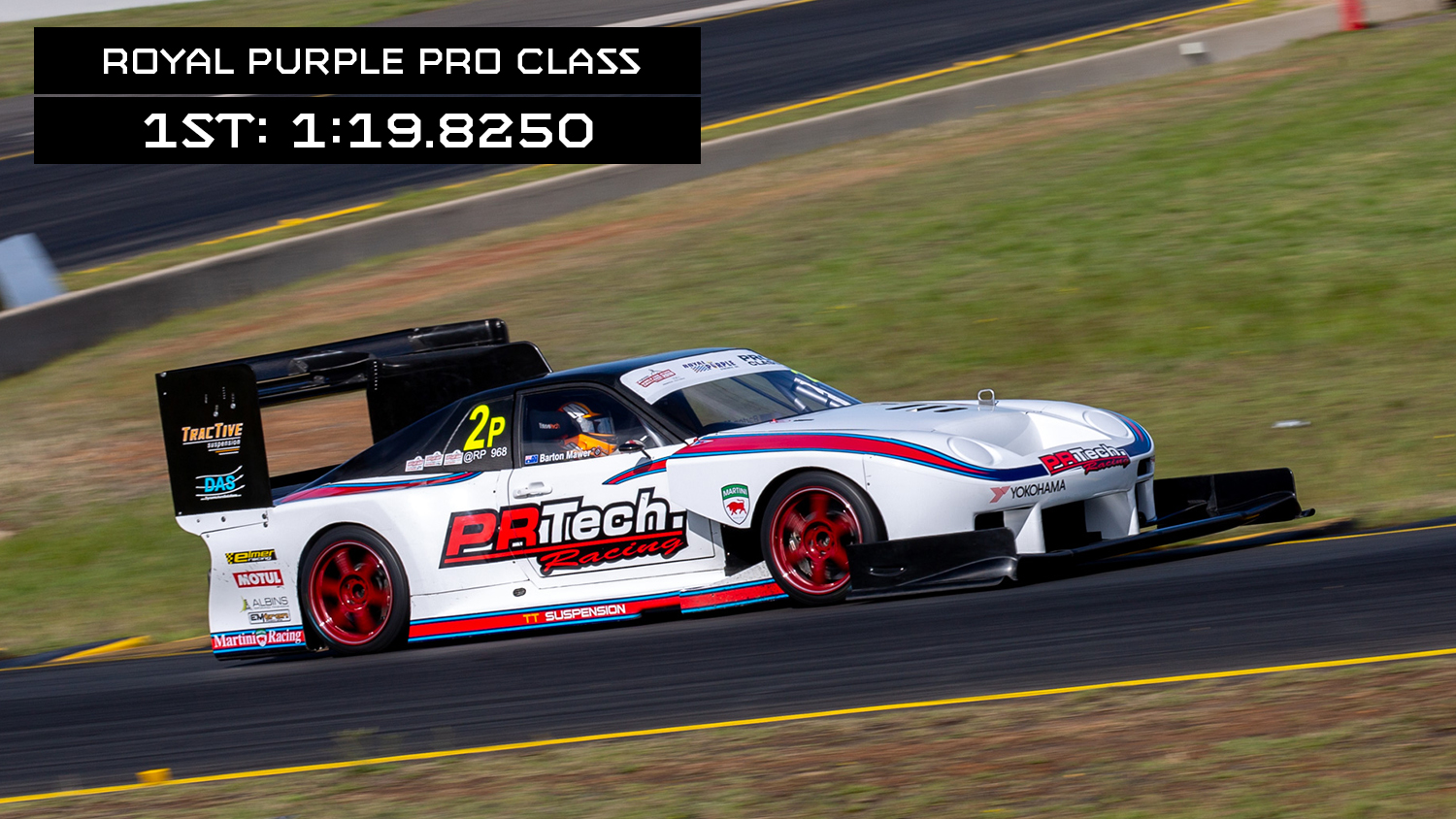 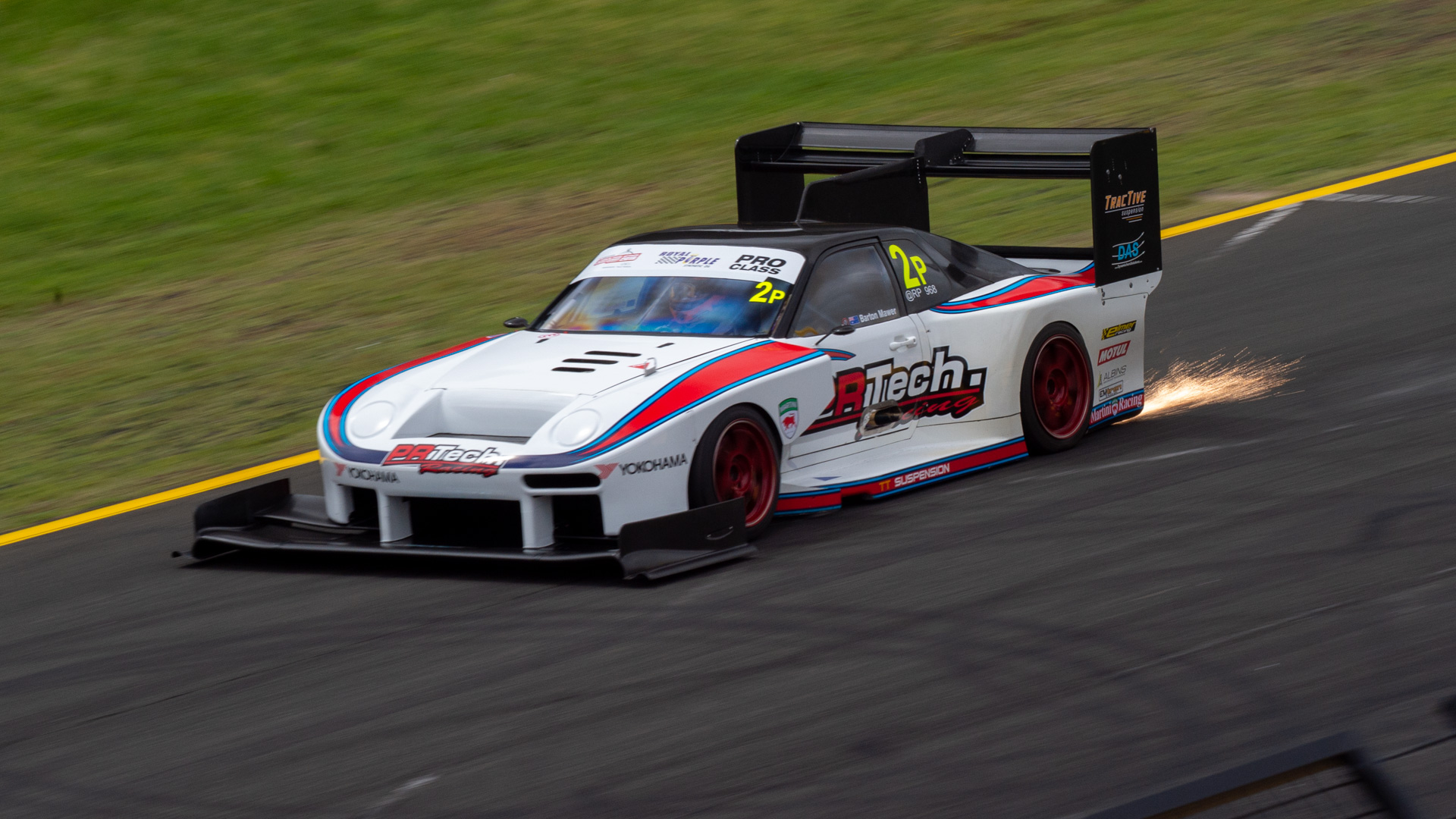 Barton Mawer delivered an incredible win with a stunning lap record during WTAC 2018.