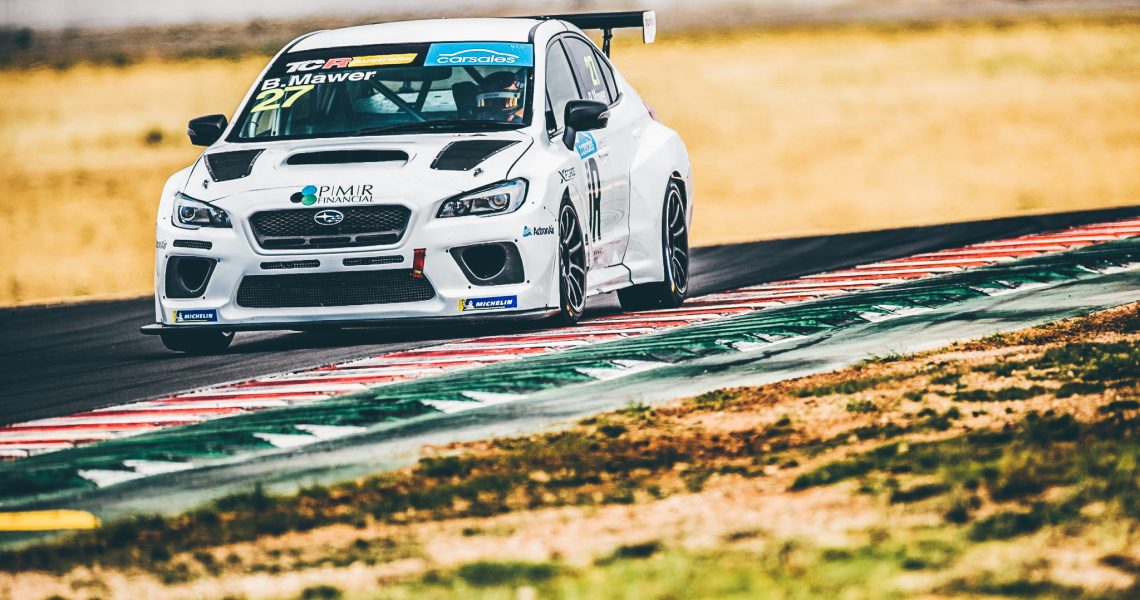 Having won Nissan’s International GT Academy Mat drove a Nissan GT-R NISMO GT3 in the Blancpain GT World Challenge and had two outings in the Australian GT Championship (at Hampton Downs and Highlands) in 2016.

“It’s exciting to get my first chance to race in the TCR Australia Series, and a great chance to get back into the driver’s seat,” said Simmons.

“TCR has proved to be really exciting, diverse class of racing. There are some extremely good drivers and teams in the field, and it is already regarded as one of the fiercest competitions n Australia.
“I definitely need to pay a big thank you to Milldun Motorsport for the opportunity in the Subaru.The team was great at the test, we all learnt a lot and I feel that they have really turned a corner in these cars.”

Barton Mawer will drive the TCR racing car after competing in the inaugural S5000 event at Sandown in September and winning the 2019 World Time Attack at Sydney Motorsport Park with a record lap time set at the track.

“Racing in TCR is certainly going to be different to what I’m used to, but I really can’t wait,”

“We had a shakedown at Winton, which was good to get a feel for the car, which I have to say is a lot different to the Porsche RP 968 that I last drove at the World Time Attack.

“I actually have an affinity with the Subaru brand. I won the inaugural 10 hour event at Sydney Motorsport Park some years ago, so I’ve always been fond of Subaru and the WRXs.

“Milldun Motorsport has worked hard on the two TCR Subarus, so the plan is to go to The Bend, get a reliable, strong result and show that the cars deserve to be in the series.” said Barton Mawer. 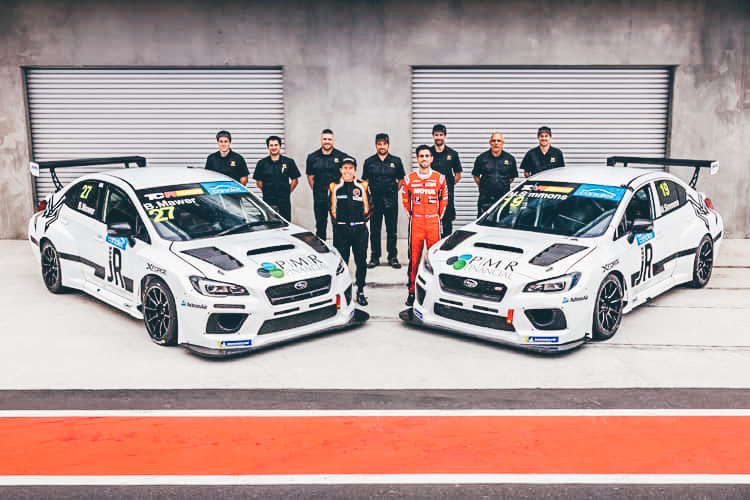 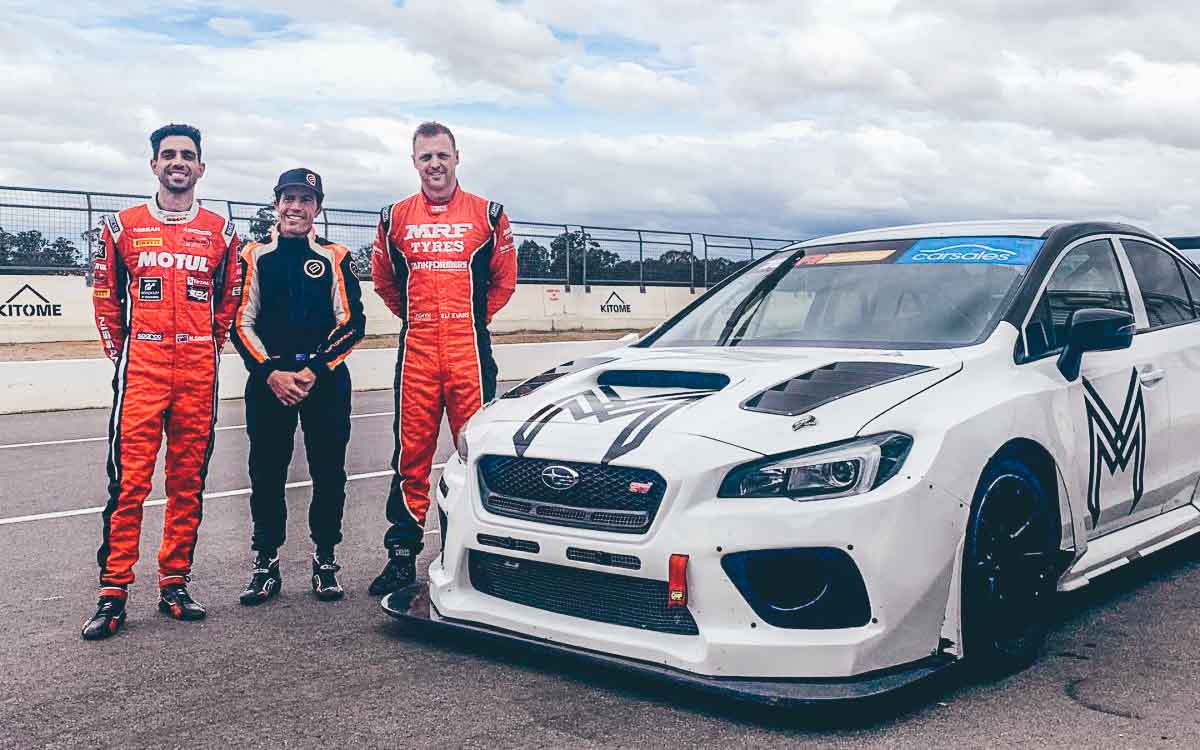