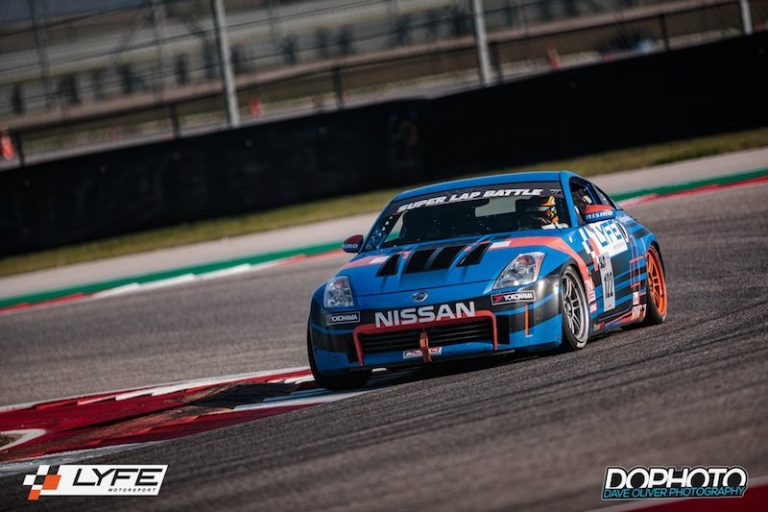 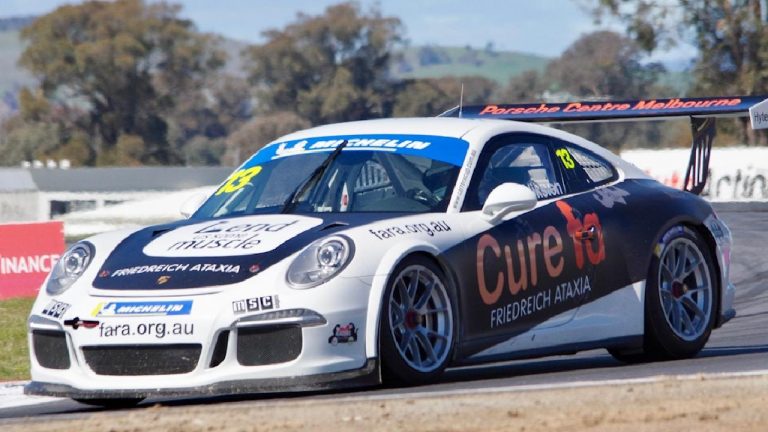 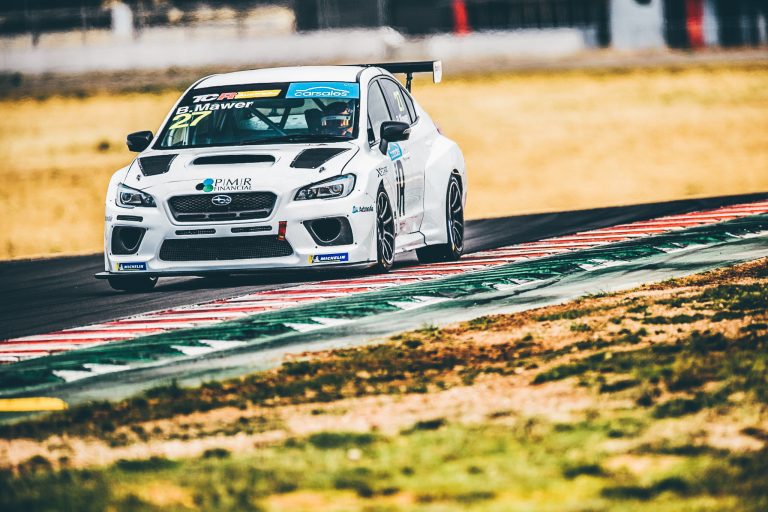 Over thirty years experience in the motorsport industry with a mixture of driving, team management and coaching experience.

Motorsport experience that has been spent in Australia, Asia, Europe and the USA in Formula 3, GT Sports Cars and Touring Cars.

Extensive experience on a mix of race tracks, sprint and endurance races as both driver, coach or team management.

Barton Mawer Motorsport has been involved with race driving for more than thirty years in Australia and overseas. Barton was influenced by his father, himself a racing car engineer. Barton’s extensive experience behind the wheel has seen him break lap records, pole positions, secure podiums, race wins and industry recognition like the Confederation of Australian Motor Sport’s (CAMS) nomination as the NSW representative in the 2001 ‘Talented Driver’ scholarship program.

He is the current lap record holder at the World Time Attack Challenge held at Sydney Motorsport Park with his time being one of the fastest ever recorded at this race track. Barton has successfully driven on many of the most well known tracks around the world including Mount Panorama, Phillip Island, Monza, Silverstone and others.

Uniquely for a racing car driver he has a very humble, approachable manner, people feel instantly comfortable with him. Barton Mawer is well known for his patience and demeanor making him a wonderful racing driver but also a brilliant coach, helping others to improve their driving or racecraft with ease.